These individuals have kindly confirmed they will speak at RAG London 2021, to be held at the Sheraton Skyline Hotel London Heathrow on 29th and 30th September 2021. 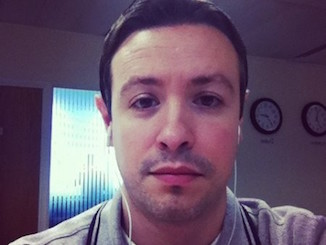 Morgan Ramsey works at Vodafone Group, in the role of Group Fraud Manager. In addition to his experience of working for Vodafone, Morgan has served in fraud and risk-related roles at: Orange, Subex, Carphone Warehouse, Primus and GTS. Morgan is enthusiastic about industry collaboration to fight fraud. He is a … [more] 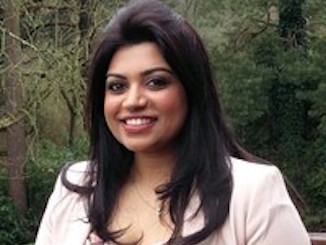 Divya Shridhar is the Head of Business Assurance for Enterprise customers at BT Group. She is a natural leader with a strong track record for planning, implementing solutions, and analysing requirements. Her skill with technology and data was demonstrated during her previous role as Head of Data, Tools and Capabilities … [more] 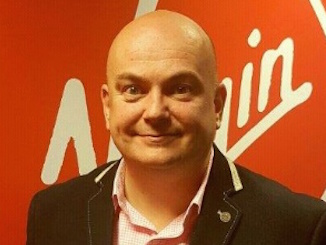 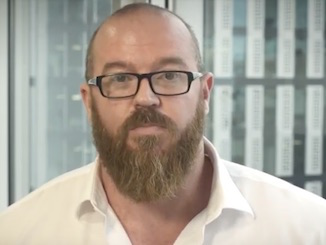 Jeremy Paynter works for Inmarsat as their Senior Revenue Assurance Manager. He has over a decade of experience in the telecommunications industry, excelling in end-to-end risk and revenue assurance. At Inmarsat Jeremy is responsible for driving profitability and protecting the company’s bottom line. His targets involve reducing revenue leakage and … [more] 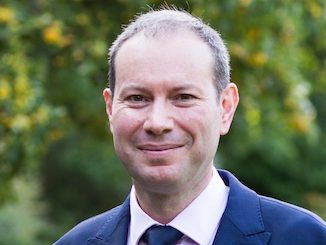 Dawood Ghalaieny is the CEO of Zariot, a security-conscious provider of network connectivity for the Internet of Things (IoT) and machine to machine (M2M) communications. Zariot prides themselves on providing enterprises with SIM cards that work globally whilst being protected by the most robust signaling firewalls available. Previously Dawood was … [more] 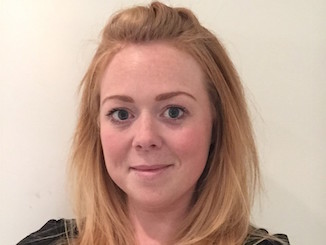 Kathryn Garland is the Fraud & Revenue Assurance Manager at JT Group. Founded in 1888, JT is the oldest and largest telecoms operator in the Channel Islands, as well as being active in the international marketplace through emerging areas such as the Internet of Things (IoT) where JT now provides … [more] 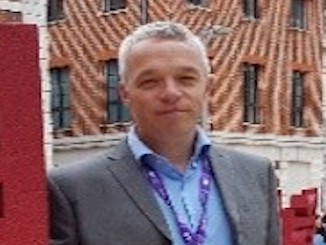 Anthony James is a senior manager at BT, where he is responsible for their global voice portfolio. He is a veteran of the telecoms industry, having originally joined BT in 1988 and worked his way through various commercial roles. Anthony’s current position requires him to take responsibility for all aspects … [more]

Ben Hooper works for giffgaff as their Head of Business Assurance. giffgaff is a British MVNO which describes itself as a network run by its customers, and it refers to those customers as members. It is wholly owned by Telefónica UK. Ben joined giffgaff in August 2016, initially serving as … [more] 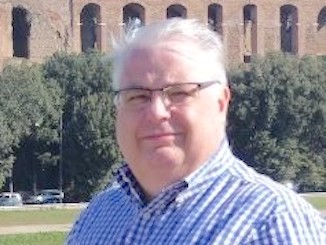 Mike Chalmers-Hunt is a Senior Manager at Vodafone Business, where he one of his responsibilities is to lead the mitigation of fraud in partnership with other wholesale carriers. Mike has been with Vodafone since September 2015, when he was appointed to manage fraud and risk for Vodafone’s carrier services. Mike … [more] 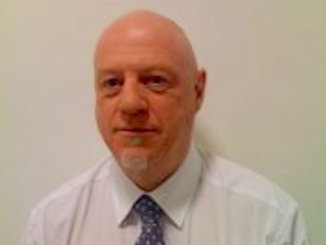 Richard Peachey works at Telefónica UK where he is their Network Security Manager. Telefónica UK is one of the UK’s leading mobile networks, operating under the O2 brand. Richard has accumulated a wealth of experience, both as a manager and as a consultant to telecoms operators. Prior to joining Telefónica … [more]